It’s been a long time since I last used Deva Curl products on my hair. The last time I used the No Poo cleanser and One condition was when the Decadence line dropped in 2015. Since then, a ton of new styling products have hit the market. The only one I had the chance of […]

In college, I took a History of Cinema class as a requirement for my Media Studies Major. There was a particular film I watched that stuck out to me; the 1934 film Imitation of Life by John M. Stahl which centered around the success of an African-American woman named Delilah. With her pancake recipe, Delilah helped solve the […]

END_OF_DOCUMENT_TOKEN_TO_BE_REPLACED 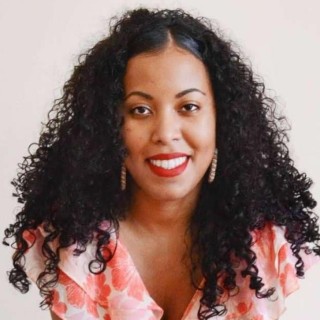 Hi my name is Ana, if you are new to my page, Welcome! Follow my journey as I feed over the wonders of the world one step at a time. Let's Explore! For business inquiries online : ASCBPhotography@gmail.com

There was an error retrieving images from Instagram. An attempt will be remade in a few minutes.